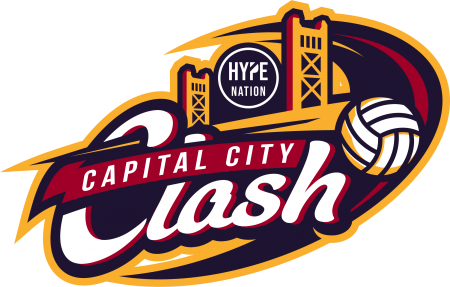 crush the competition at the Capital City Clash

The Capital City Clash is a tournament presented by Hype Nation @the Grounds on April 1-2, 2023. This event is open to USAV, AAU, and JVA teams.

Hype Nation made its first trip to the West Coast for the inaugural Capital City Clash tournament over the weekend. The event was held at the Roebbelen Center @the Grounds in Roseville, CA, just outside of Sacramento. The tournament saw 87 teams and over 2,000 spectators take over the Northern California city, generating over $1.6 M in economic impact.

“Sending everyone a big THANK YOU for attending the inaugural Capital City Clash this past weekend,” said Troy Helton, Hype Nation Partner. “We had 21 different clubs representing several states. The best part of the weekend was seeing all the smiles, hugs, and laughter throughout the facility.

Hype Nation would like to extend a special thank you and shout out to two of our event sponsors. Mikasa for providing the tournament balls for all games and 431 Sports who provided all of the champion medals. Without the support of our sponsors, we wouldn’t be given the opportunity to work with other exceptional industry partners! Below is a list of the division champions from the Capital City Clash.

For teams or clubs interested in attending the second annual Capital City Clash tournament, save the date for next year’s event currently scheduled for April 1-2, 2023. 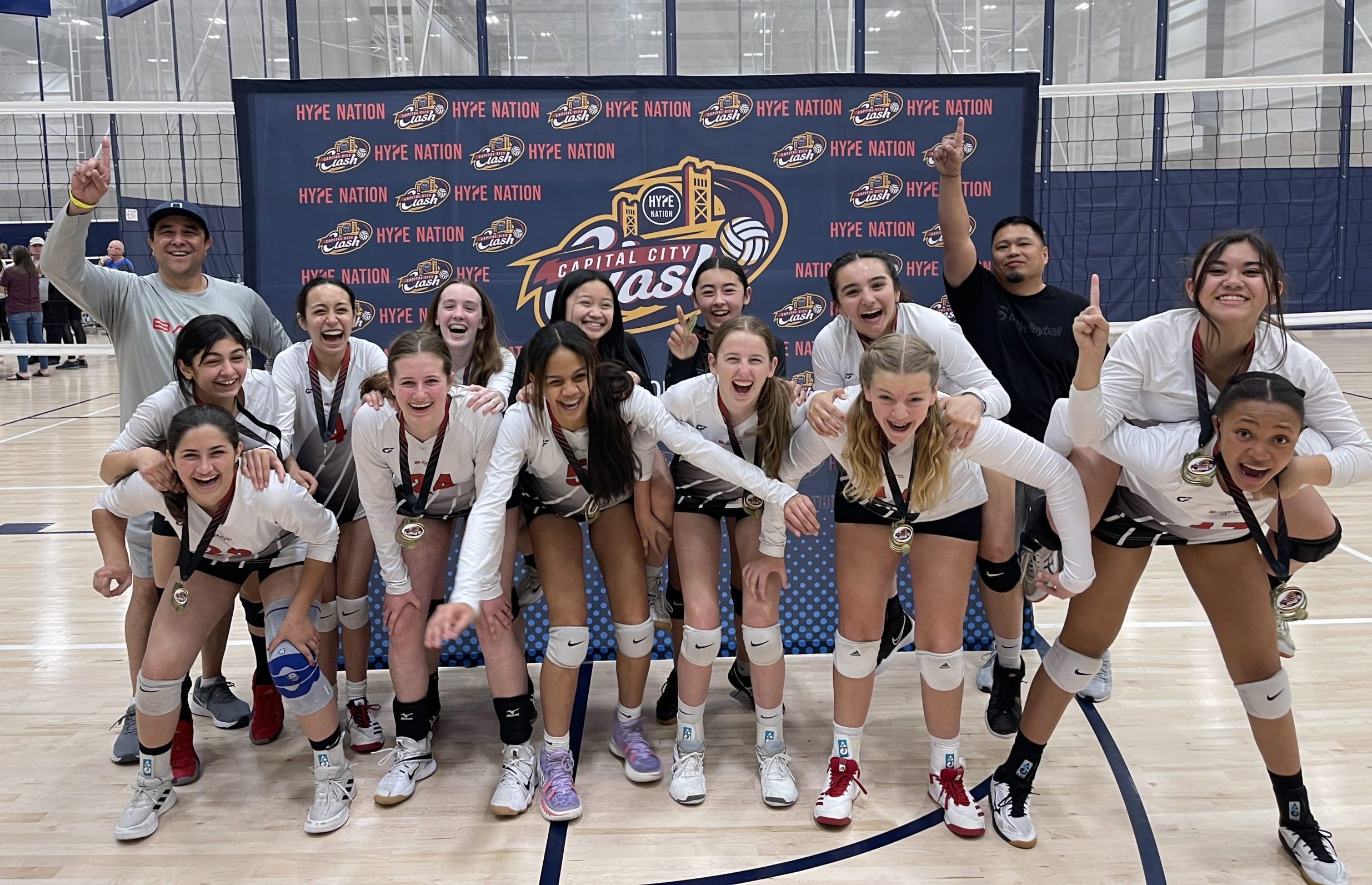 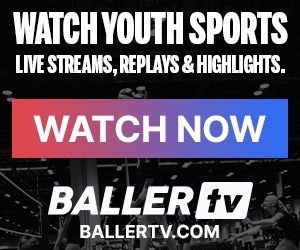 tickets will be available online prior to the tournament

Book your hotel below 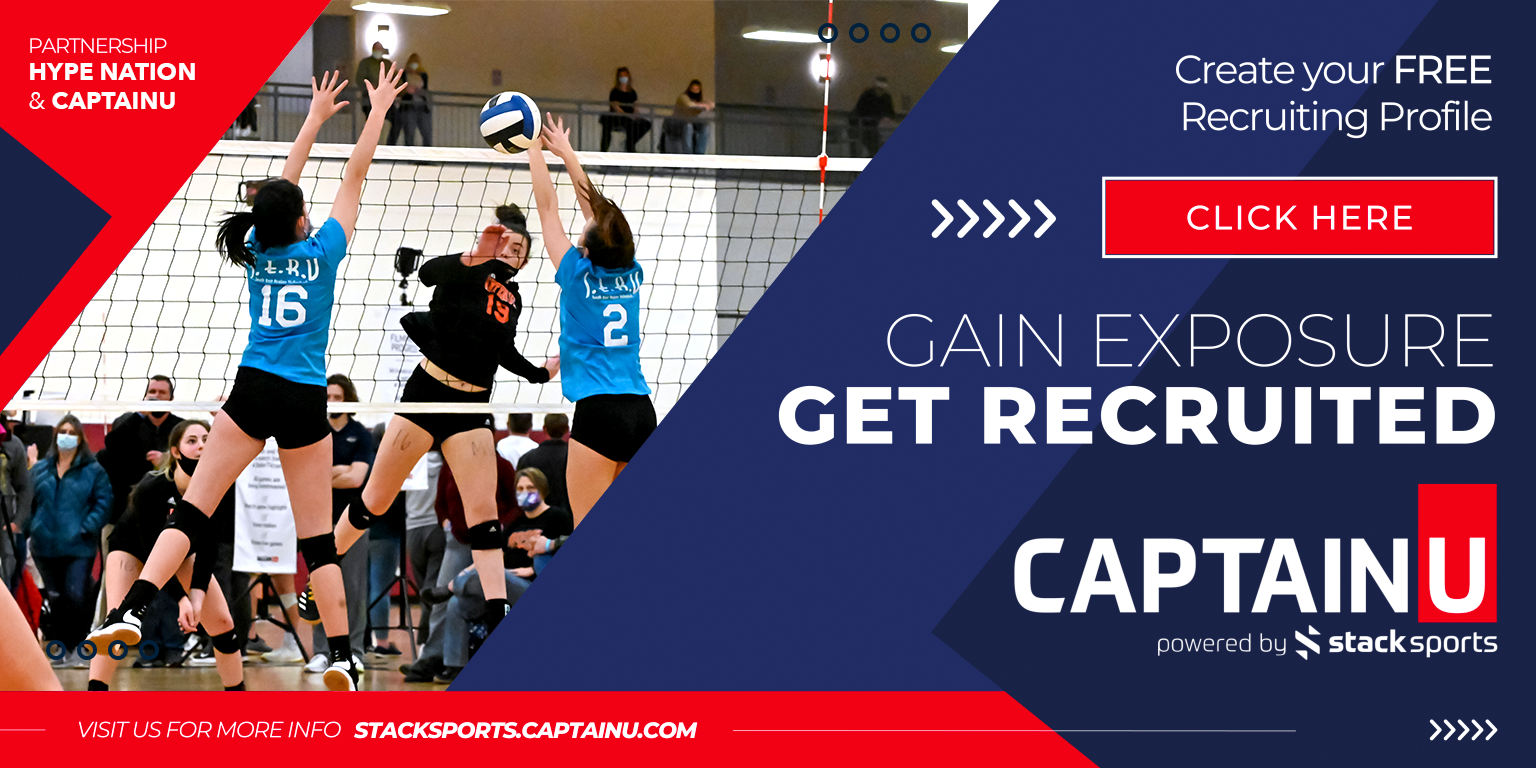 We believe in you. We believe you’re the captain of your own ship. And we’re honored to build the tools you need to help you achieve your dreams of being recruited to play college sports.

Our view has always been that college coaches want to hear from athletes directly and vice versa. We’re not agents, we don’t advocate on behalf of any individual athlete or college team. Our focus is on providing tools that make it easier for athletes and their parents to connect with college coaches, build lasting and genuine relationships, stay organized, and fulfill their dreams of being recruited to play college sports.

Click below to find your athlete’s event and stream from anywhere. 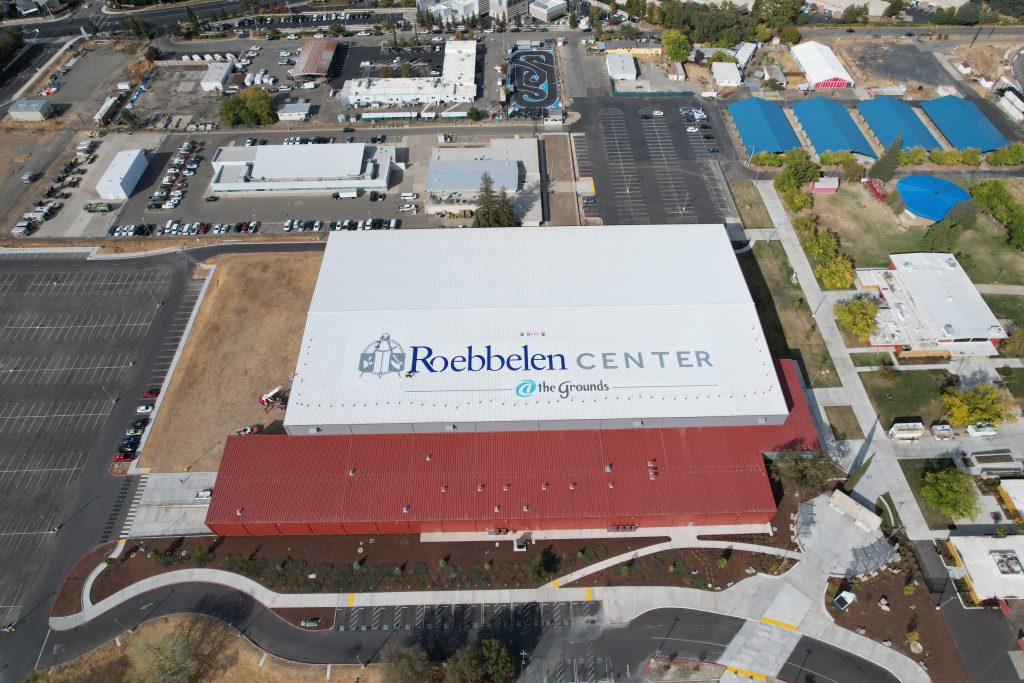 MORE
ABOUT THIS DESTINATION

The $34 million @the Grounds is the perfect fit for basketball, volleyball, wrestling, cheer, and gymnastics as well as meetings, trade shows, and concerts. The event center broke ground in January 2019 and opened in February 2020. 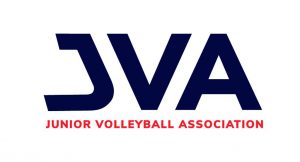