meet the Hype Nation Team: the people who make these events happen. 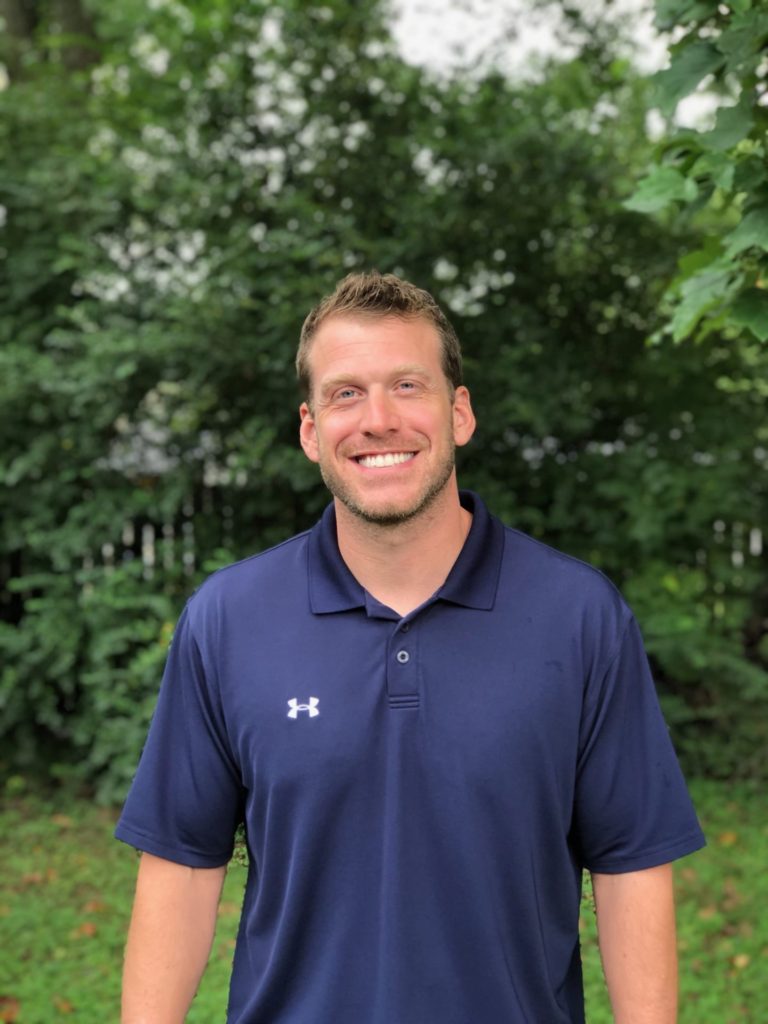 Coach Troy Helton has been tremendously successful in coaching the sport of volleyball both at the High School and Club Levels. Not only has he built winning (and enduring) programs at each of the 4 High Schools he has been associated with over the past 12 years, but he also serves as director of the 3rd largest club in the Southern Region – Ethos Volleyball Club – a club that he founded in 2010 while teaching High School Math.

Coach Helton’s love for the game is evident in the way he coaches. He is meticulous about practice preparation, scouting, and seeks to learn everything about the sport of volleyball. Not only does he serve as Director of Ethos Volleyball Club but he is also the founder & current Director of the Tennessee Volleyball Association – an organization that provides coaching clinics, skills camps, and satellite camps across the State of Tennessee.

Troy has been running tournaments now for the past 10 years and partners with clubs all over the country. He prides himself on doing right by the clubs he works with, the players, coaches, referees, and spectators who attend the events. He works hard to ensure that the facility staff always enjoys having his tournament staff on-site as well. 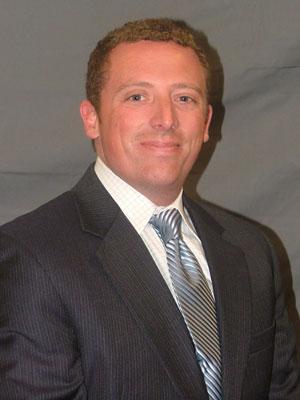 Prior to Navarro, Andy was the Head Coach at Lindsey Wilson College in Kentucky for eight seasons. He is the all-time winningest LWC and during his 8yrs had a record of 272-38 including 8 consecutive NAIA National Tournament appearances with two NAIA Fab Fours, four straight national quarterfinal appearances, and one National Championship in 2017.

In addition to LWC, Cavins has coached for Dallas Summit & Union Volleyball Club for the last eight seasons and has consistently coached Top 50 nationally-ranked teams according to PrepVolleyball. His 2012 (17 open), 2014 (17 open), 2015 (17 open), and 2016 (18 open) all qualified for the USAV National Championship.

Cavins has been running and assisting with sanctioned USAV and JVA events since 2009 throughout the country including events in the North Texas Region, Pioneer Region, Southern Region, Carolina Region, Ohio Valley Region, and So Cal Region. 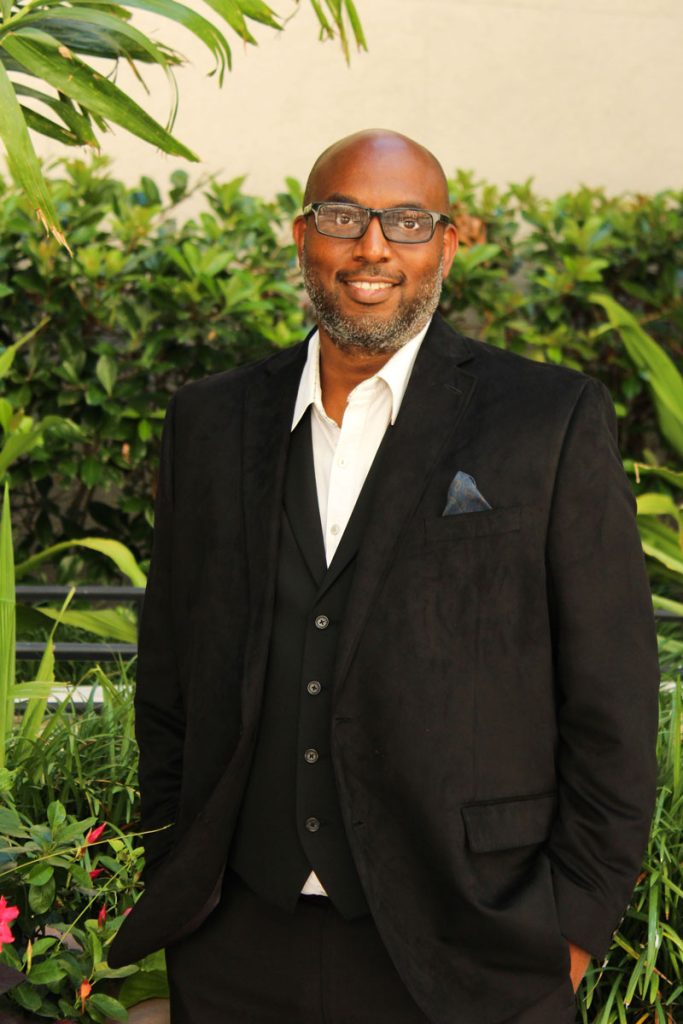 Reginald is an events industry veteran with nearly twenty
years of experience leading operational efforts, program development,
and marketing and business development strategies for one of the
nation’s largest youth sports organizations. Reginald takes a deep
passion for using sports as a tool to impact communities and individuals
and expertise in event production, branding, and sponsorship
negotiation to his role as the National Director of Events for the
Sports Facilities Companies.

In his role as National Director of Events, Reginald leads the development and growth strategy for SFC’s event brands, including Hype Nation and Halo Sports & Events. He also guides operational, branding, and business development efforts for our events. Additionally, Reginald builds partnerships with national event
organizations and drives the event procurement strategy for our SF
Network venues.

Prior to joining the SFC team, Reginald built a
youth sports operations company that partnered with some of the biggest
names in amateur sports, including NFL FLAG, the NCAA, and the AAU to
produce boys and girls basketball and flag football showcase events.
Over the years, he’s served on the National NFL Flag Football Task Force
and as the Chairmen for Southwestern Region of AAU for Girls
Basketball. 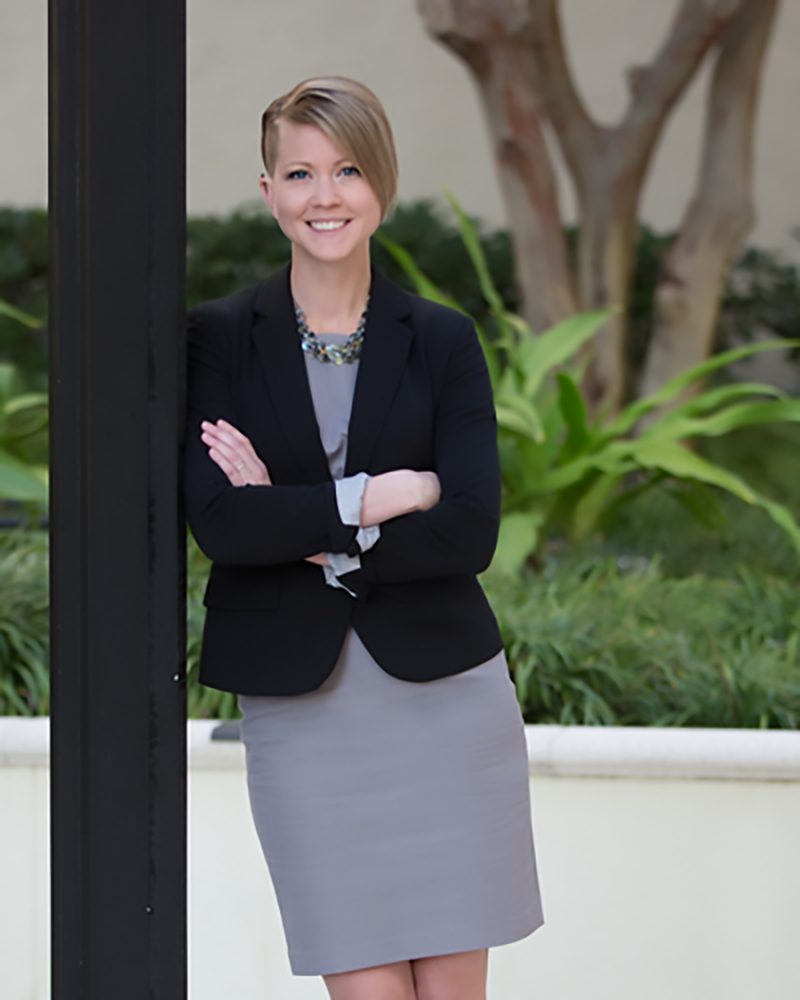